Based in Milan, AOUMM provides services in the fields of architecture, landscape and urban design, in national and international projects. 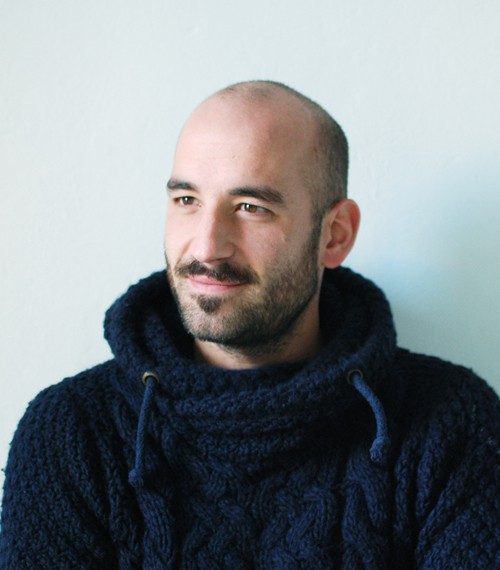 Graduated in architecture at the Politecnico of Milan in 2007 where he is assistant professor since 2009. He collaborated with OMA / Rem Koolhaas from 2008 to 2010. From 2010 to 2014 he collaborated with the NGO Liveinslums, where he was responsible for architecture and research projects focusing on informal settlements as in Cairo and Nairobi. He has lectured in Europe, Bolivia and Macao. He has been invited as Tutor in several international workshops as Macao, Lisbon, Cairo, Zagreb, Wroclaw, Cochabamba. 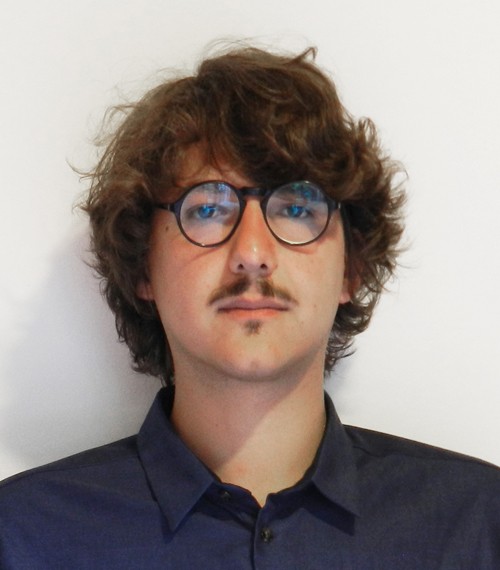 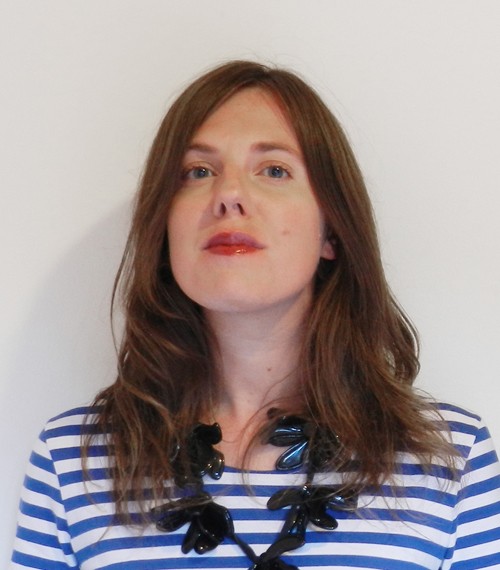 Rossella Locatelli graduated in Architecture at Politecnico di Milano (2007) after studying at the Ecole d’Architecture de Paris-Belleville. Since 2011 she is lecturer and teaching assistant in Interior and Exhibition Design at the faculty of Architecture of the Politecnico di Milano. Her research moves on the border between architecture, exhibition design and history of material culture, with a specific interest on fashion history. With her architecture office AOUMM she collaborates as architect and researcher with many cultural institutions and galleries. 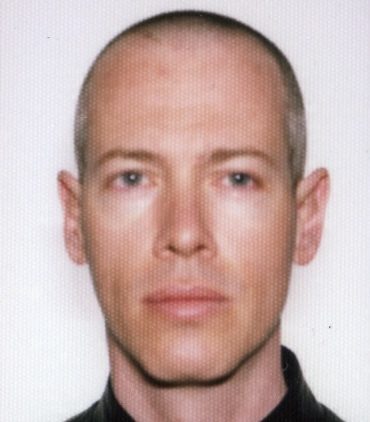 Matteo Poli graduates at the Politecnico di Milano in 1997, after studying at ETSAB Barcelona and TUD Delft. He worked with West 8 - Adriaan Geuze in 1997 and with the Office for Metropolitan Architecture - Rem Koolhaas between 1998 and 2008. Between 1999 and 2005 he has been a partner of 99IC AMD and between 2005 and 2007 of CicliMA. He has been editor for DOMUS (2004-2007) and for Abitare (2008 - present). He has been lecturing in several European, Asian and American universities, publishing books and articles on landscape, architecture and urban design.