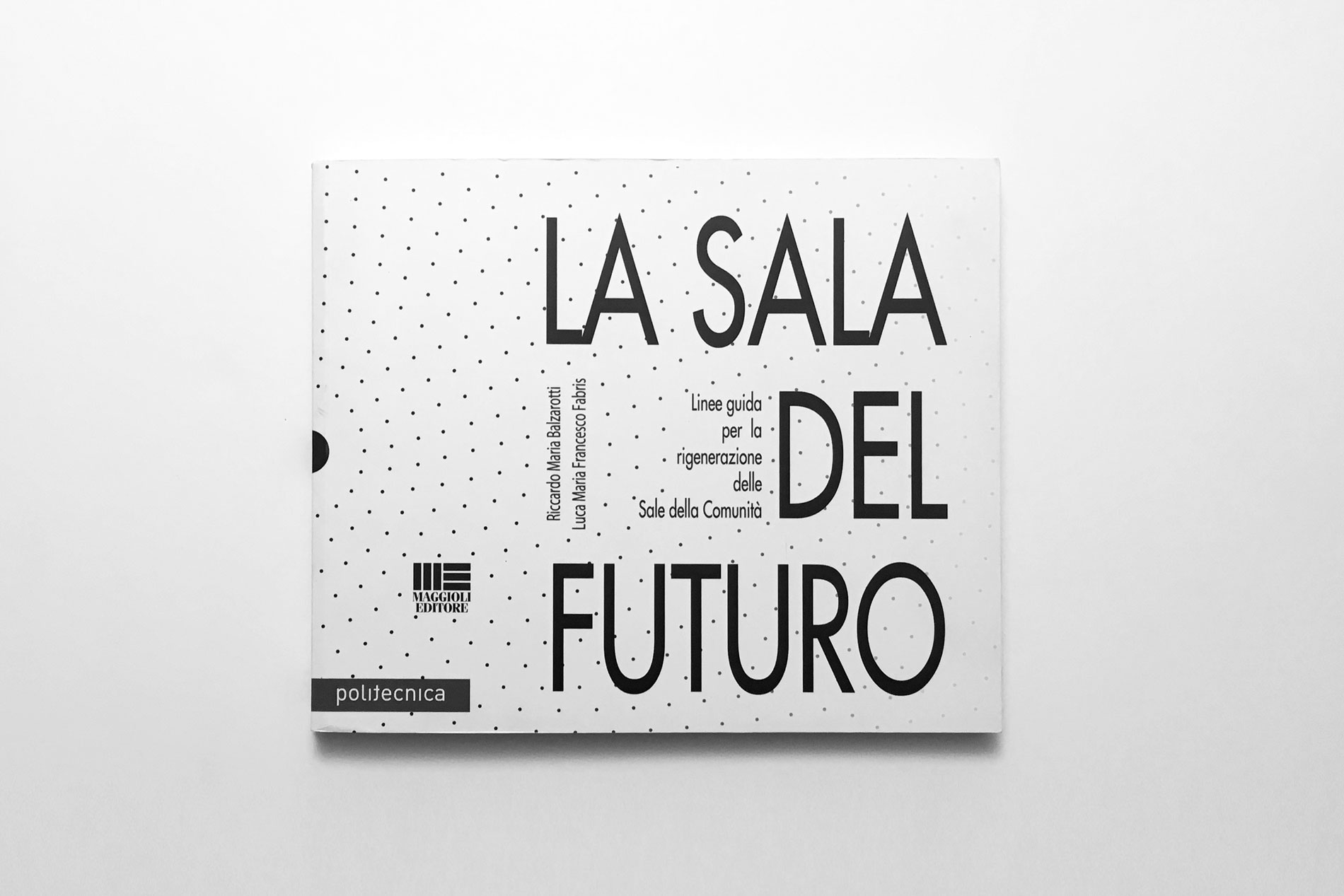 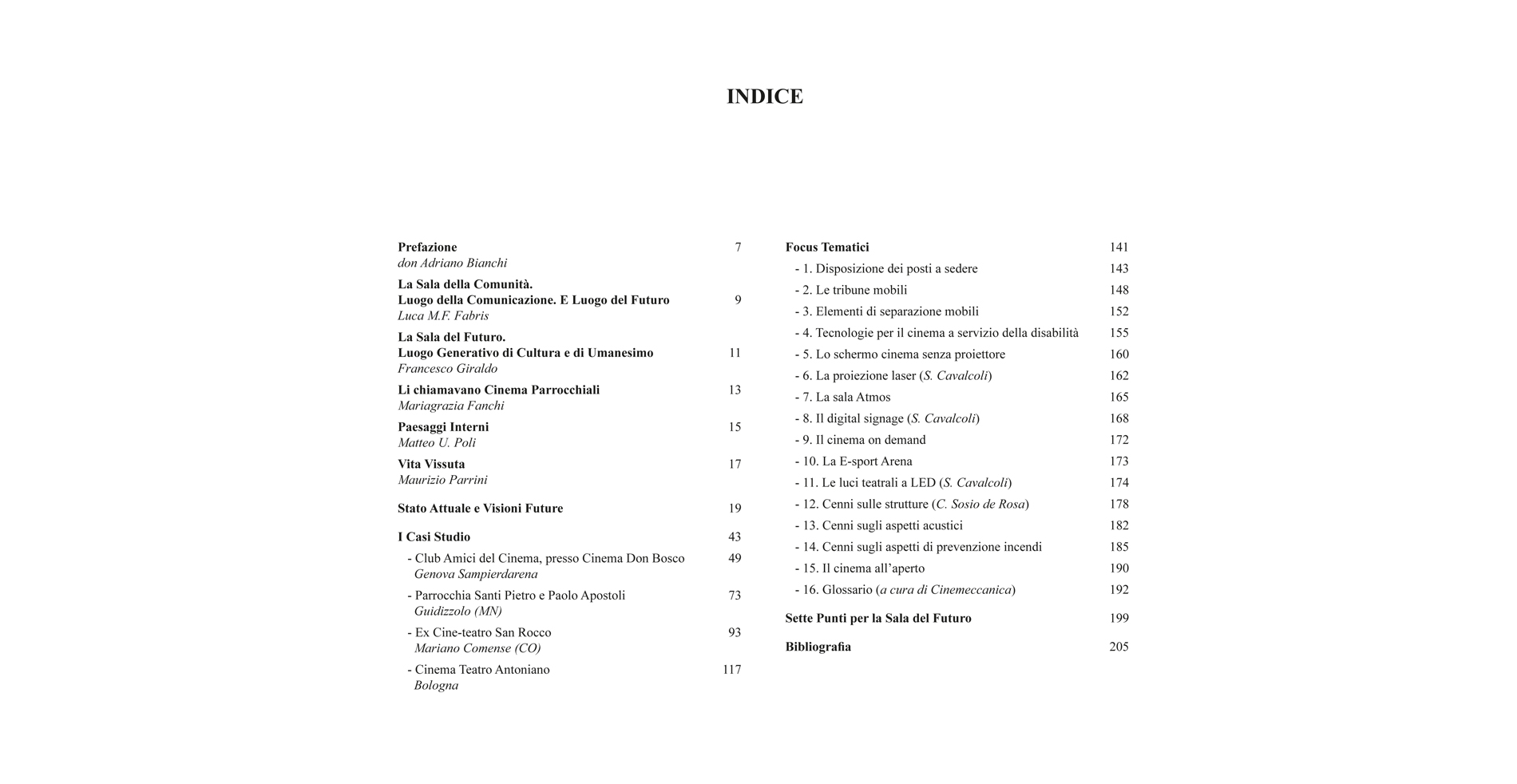 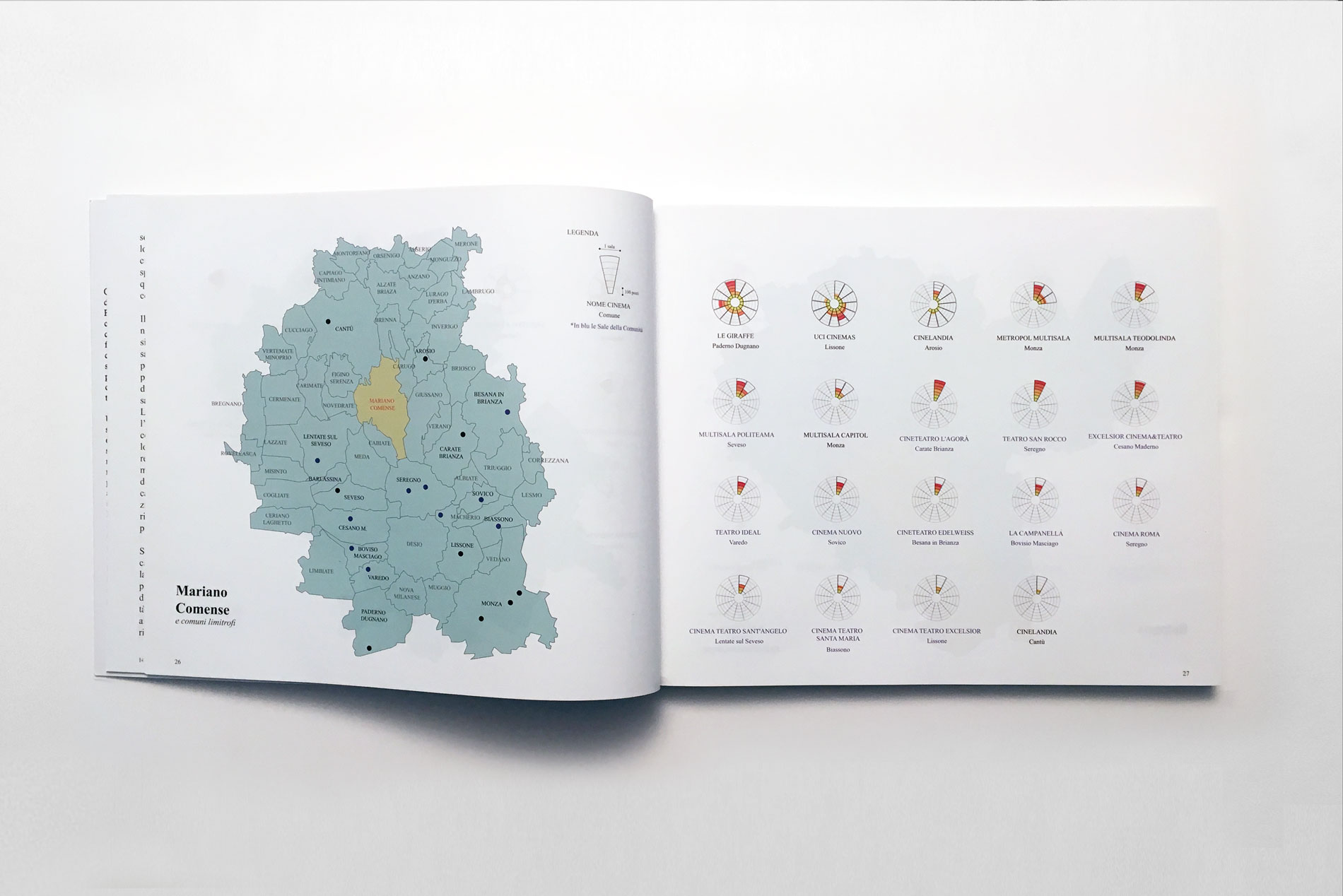 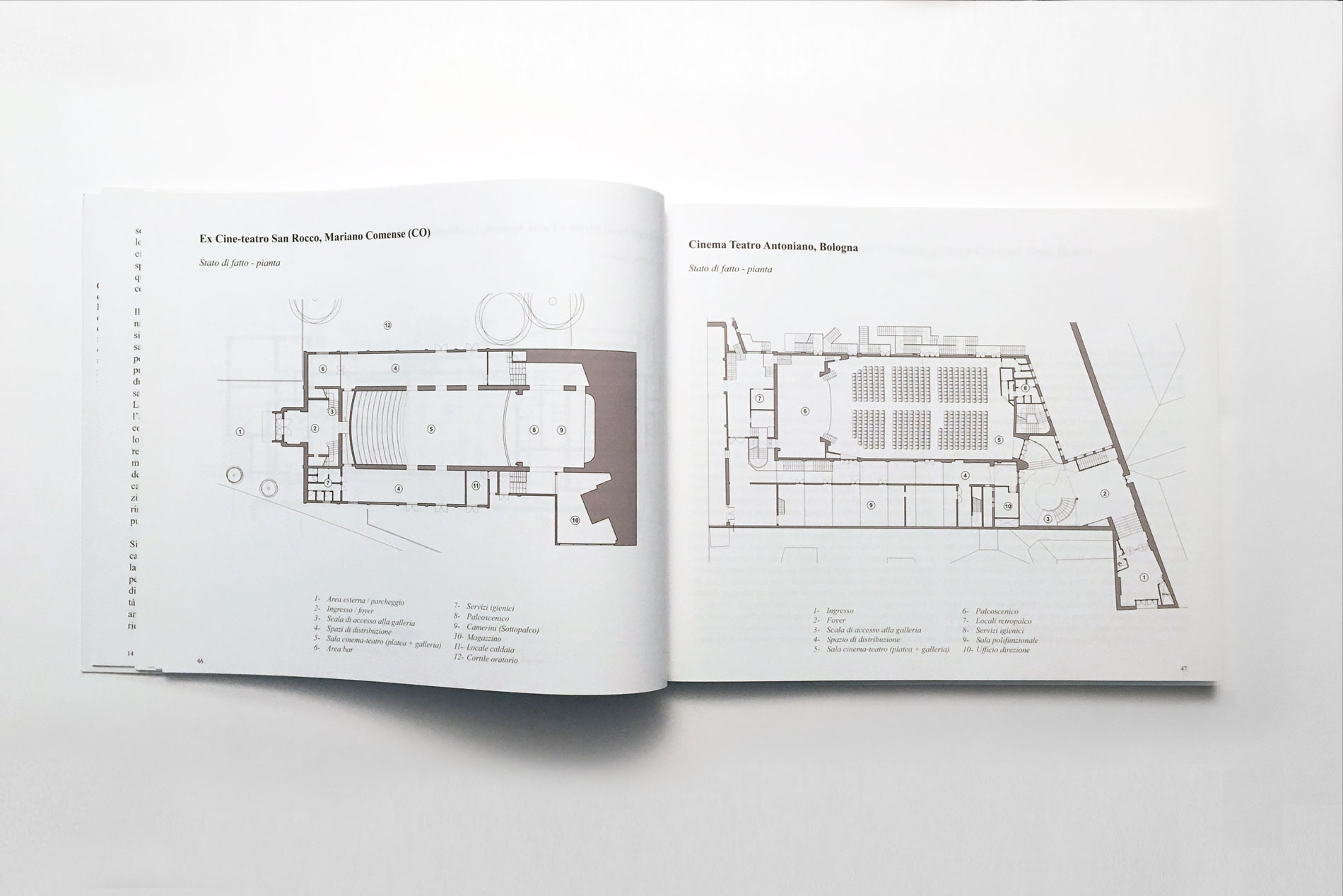 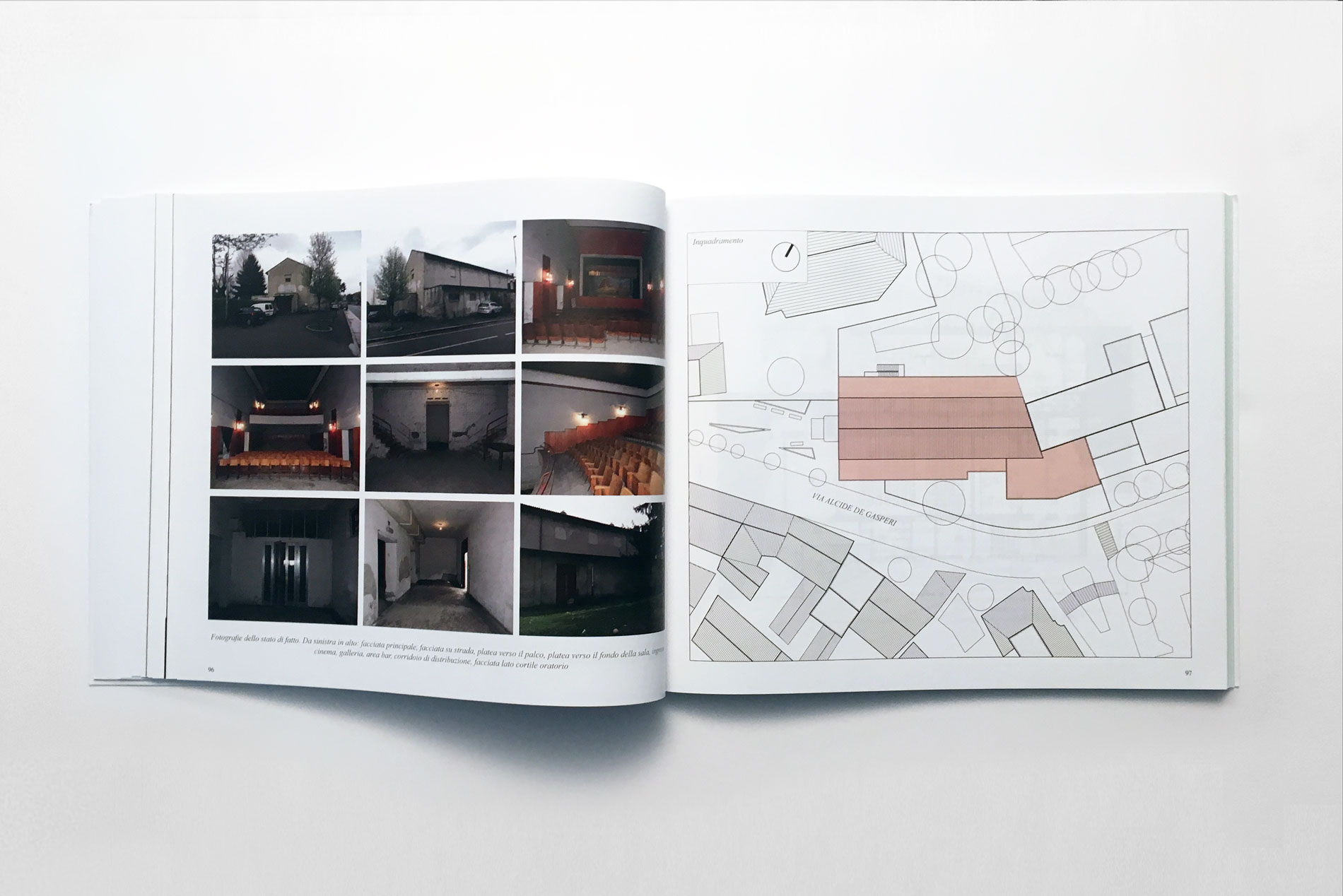 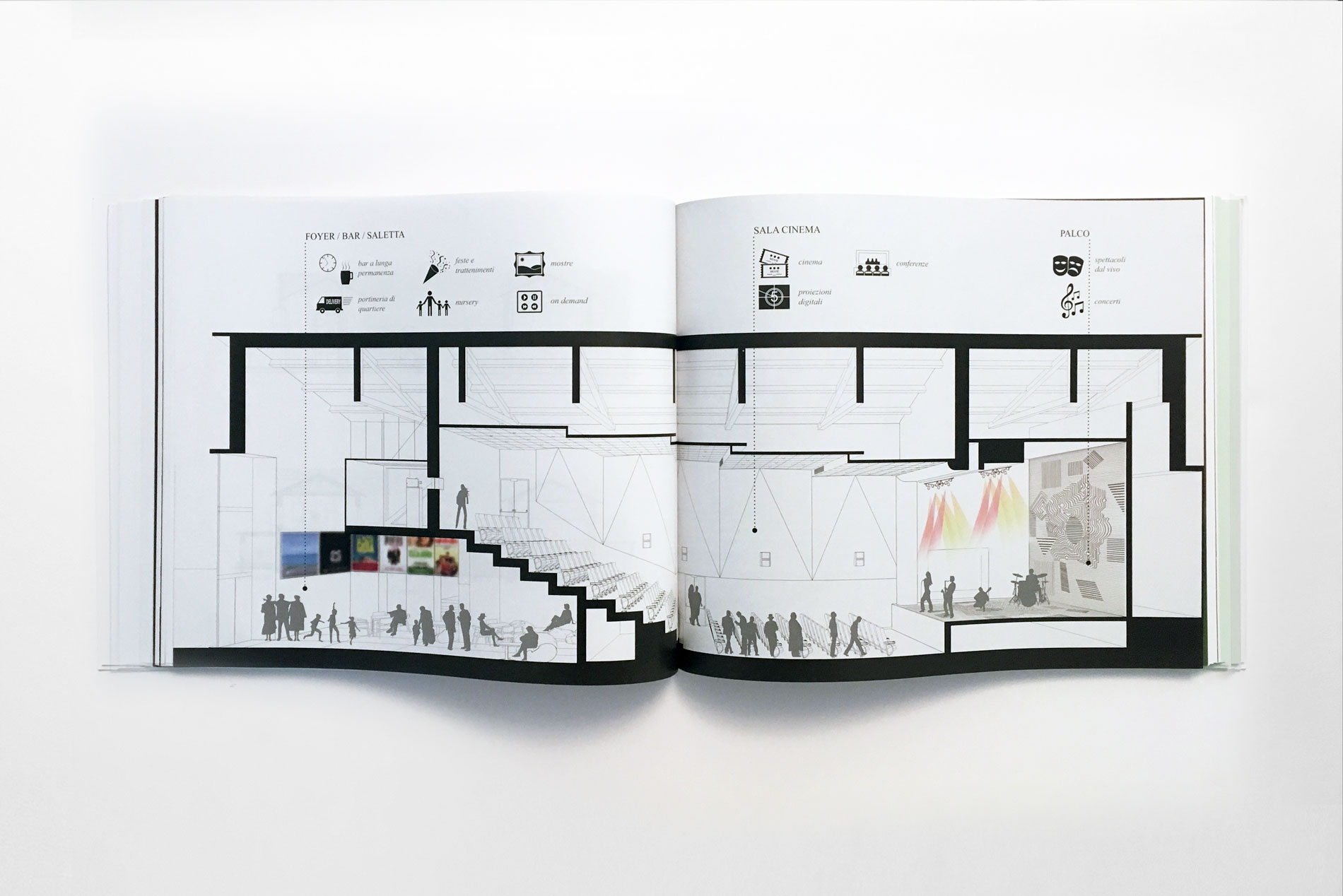 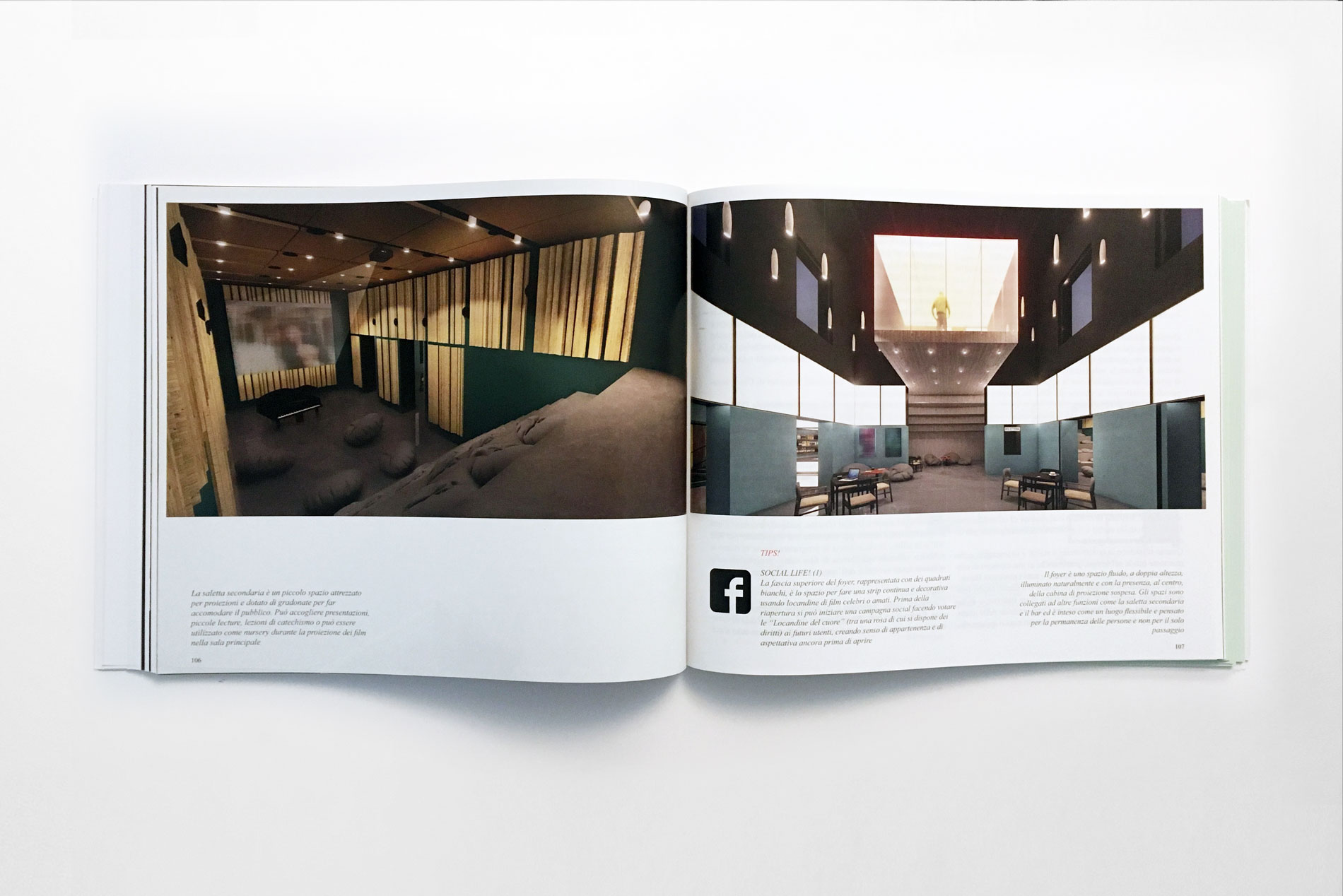 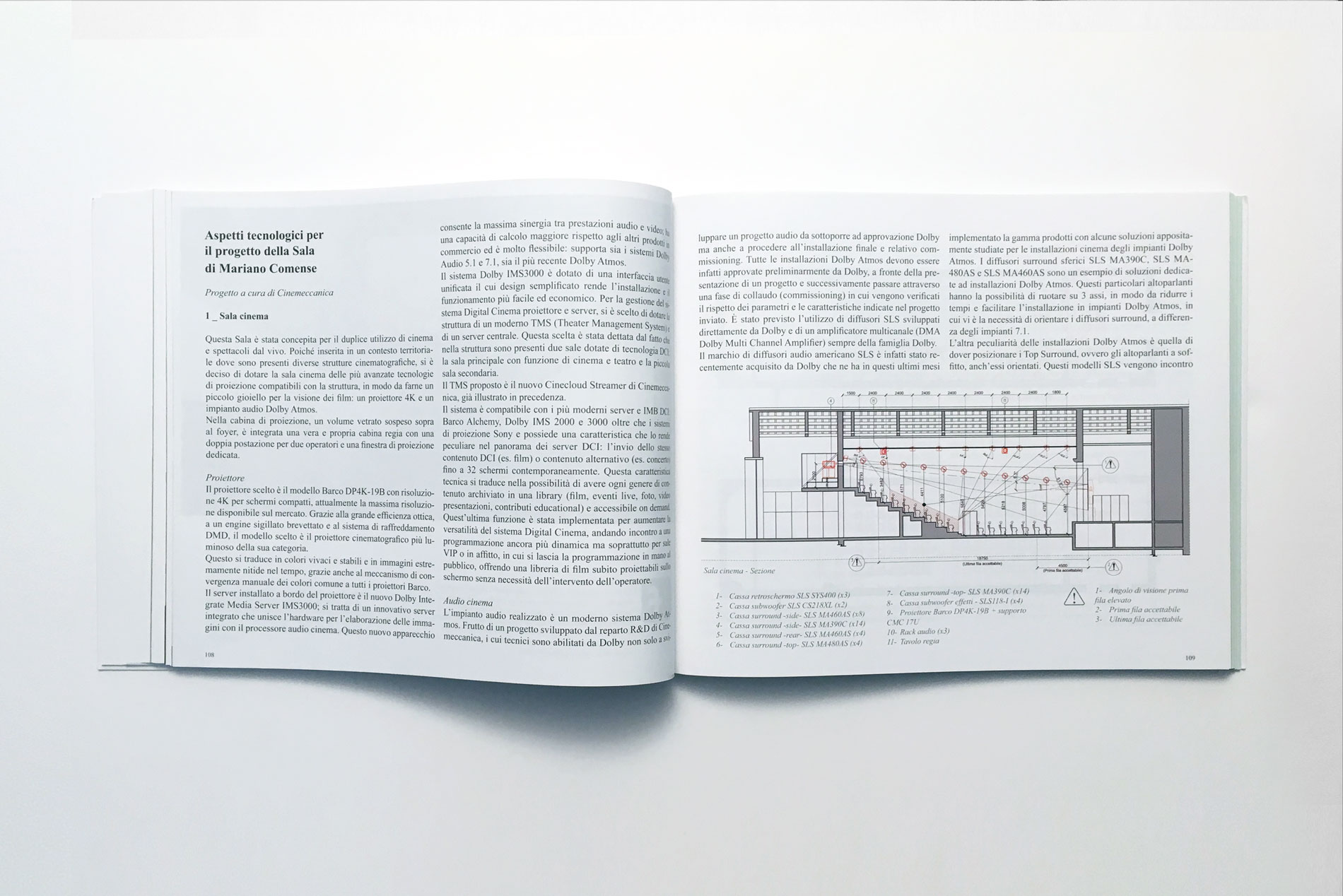 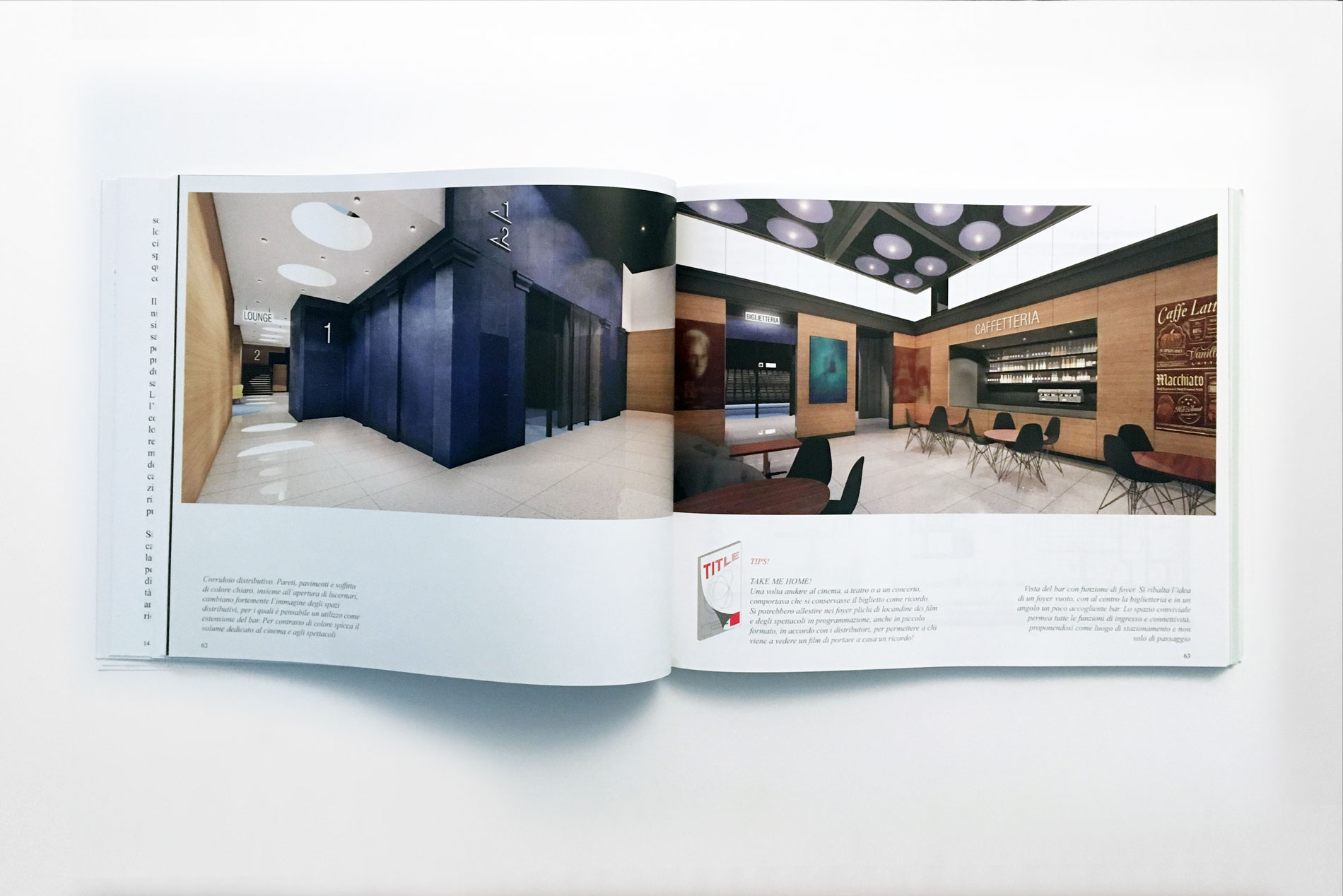 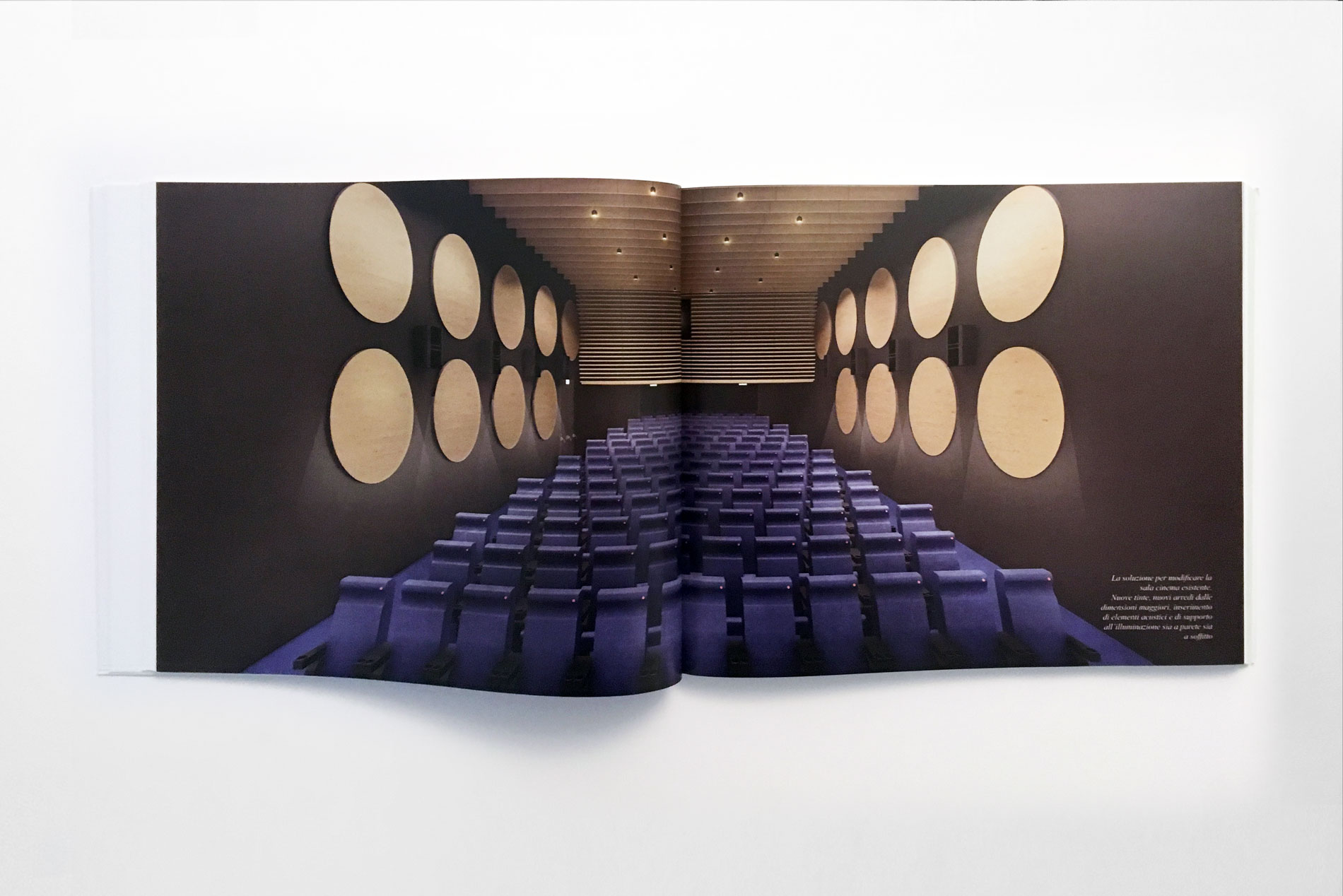 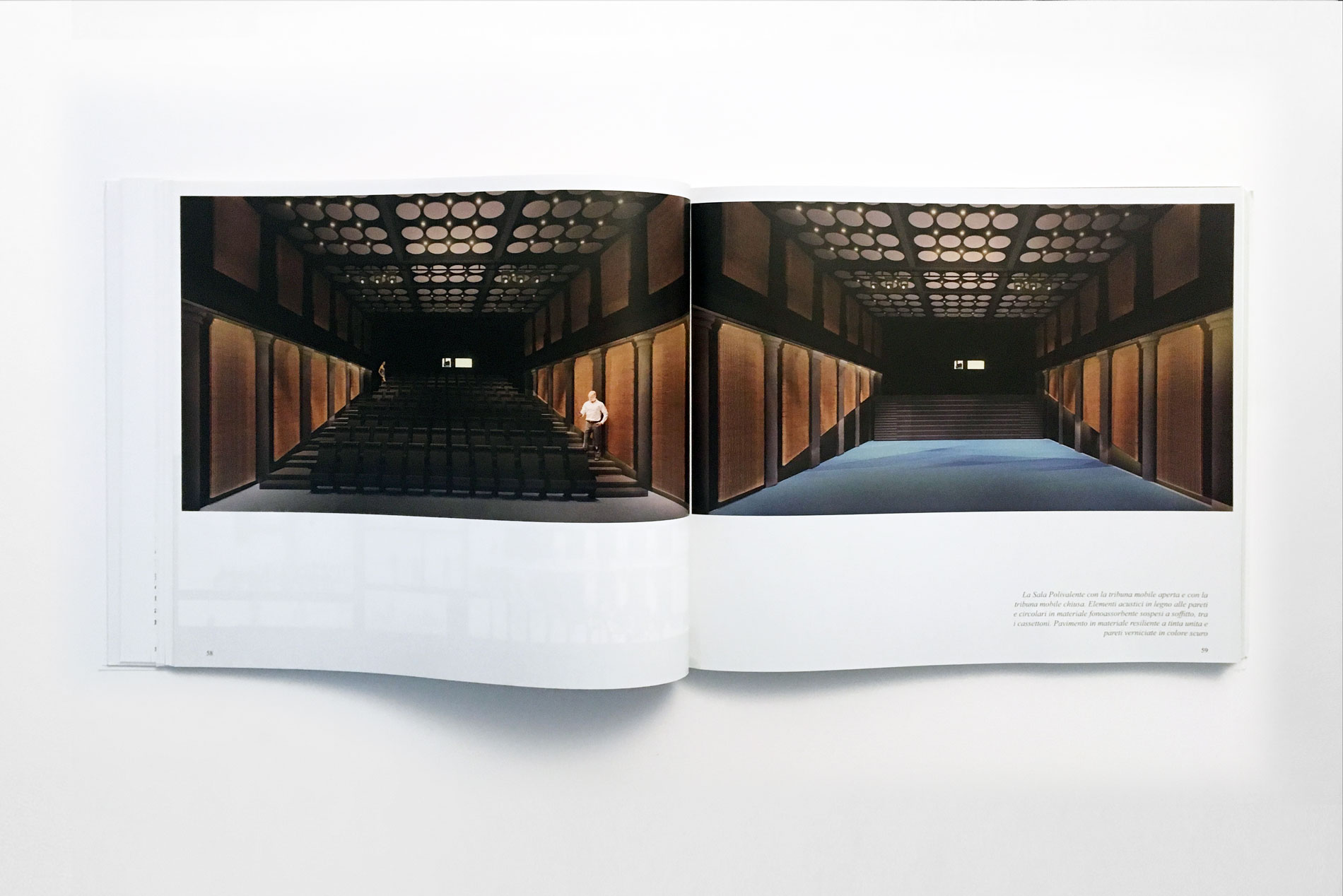 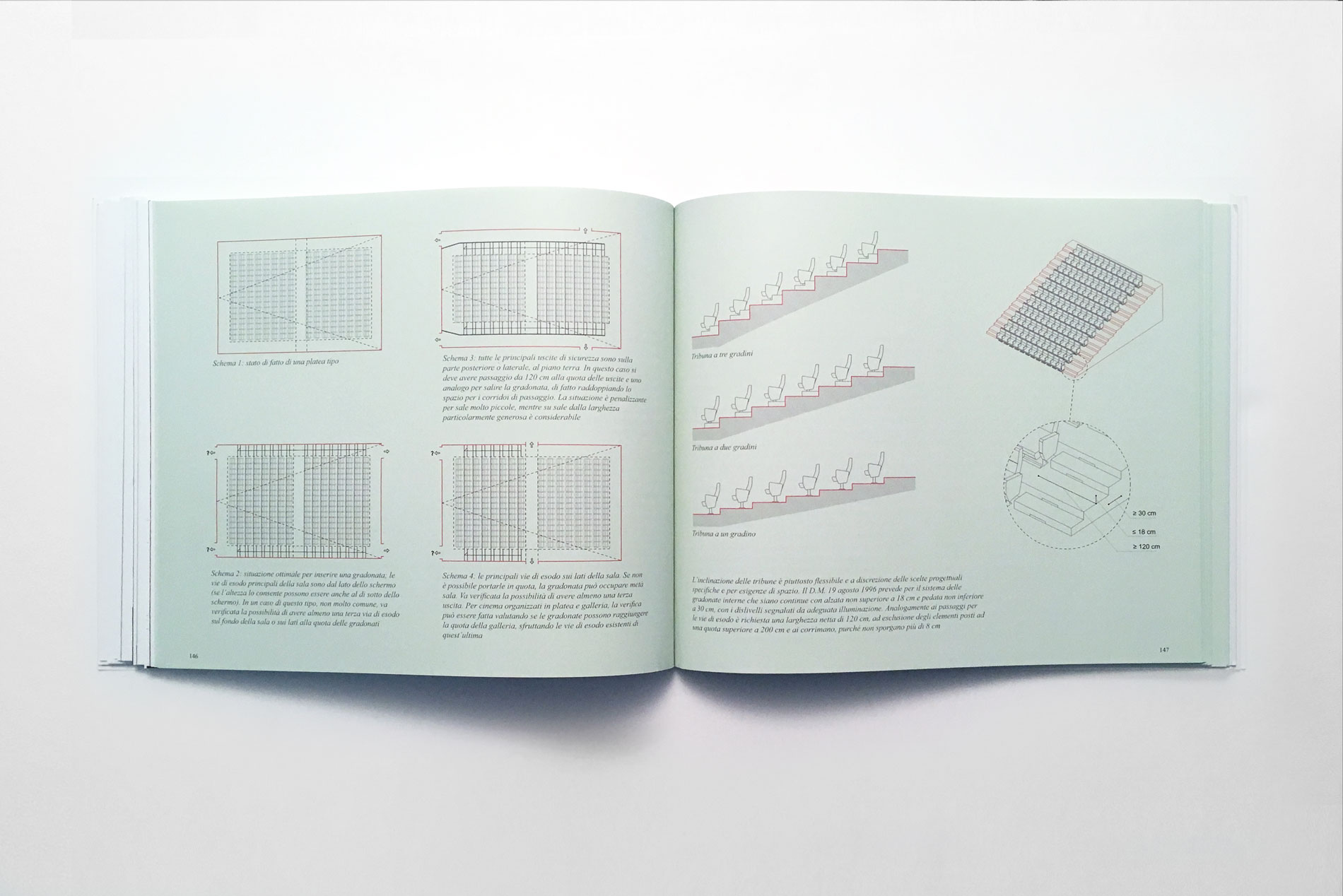 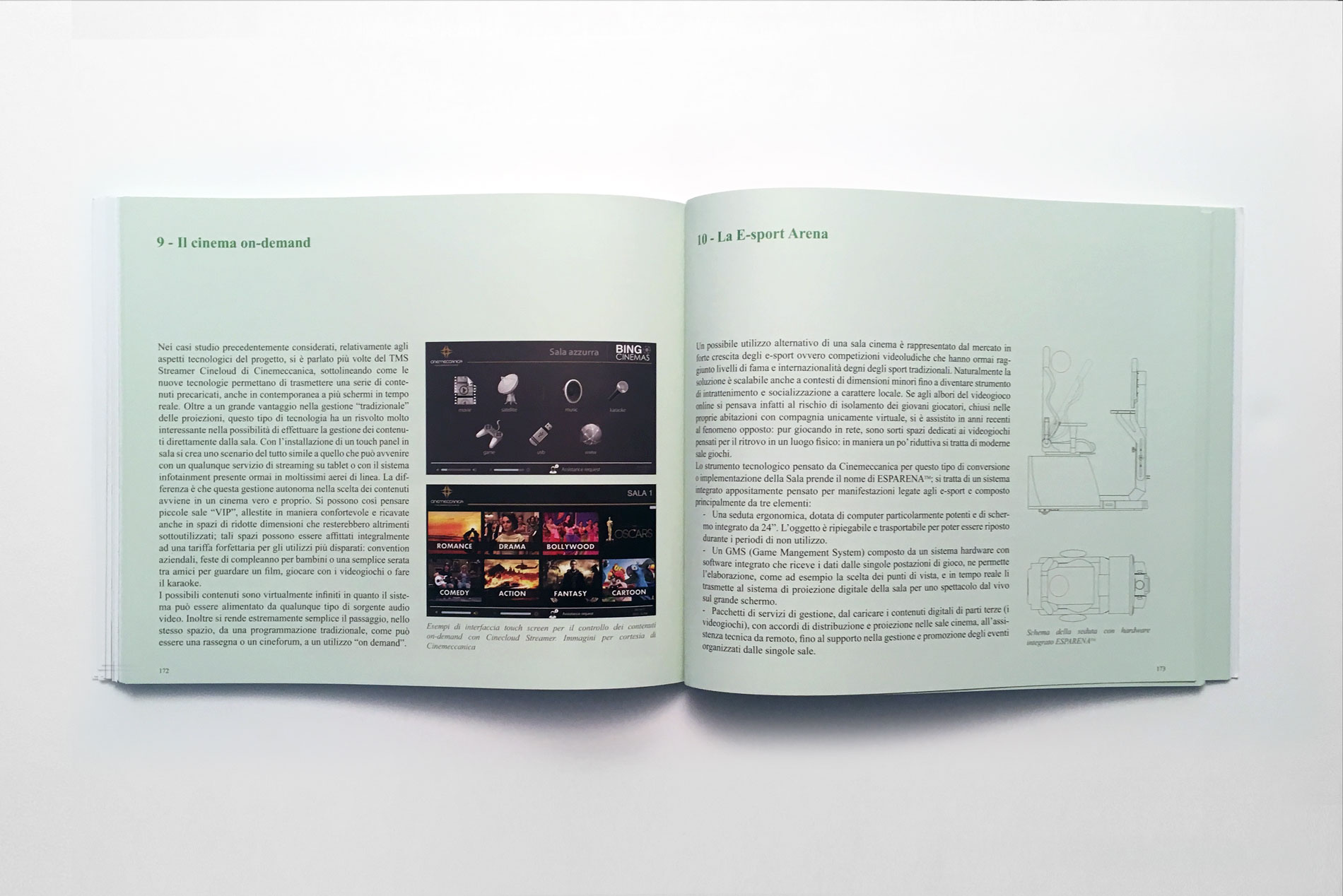 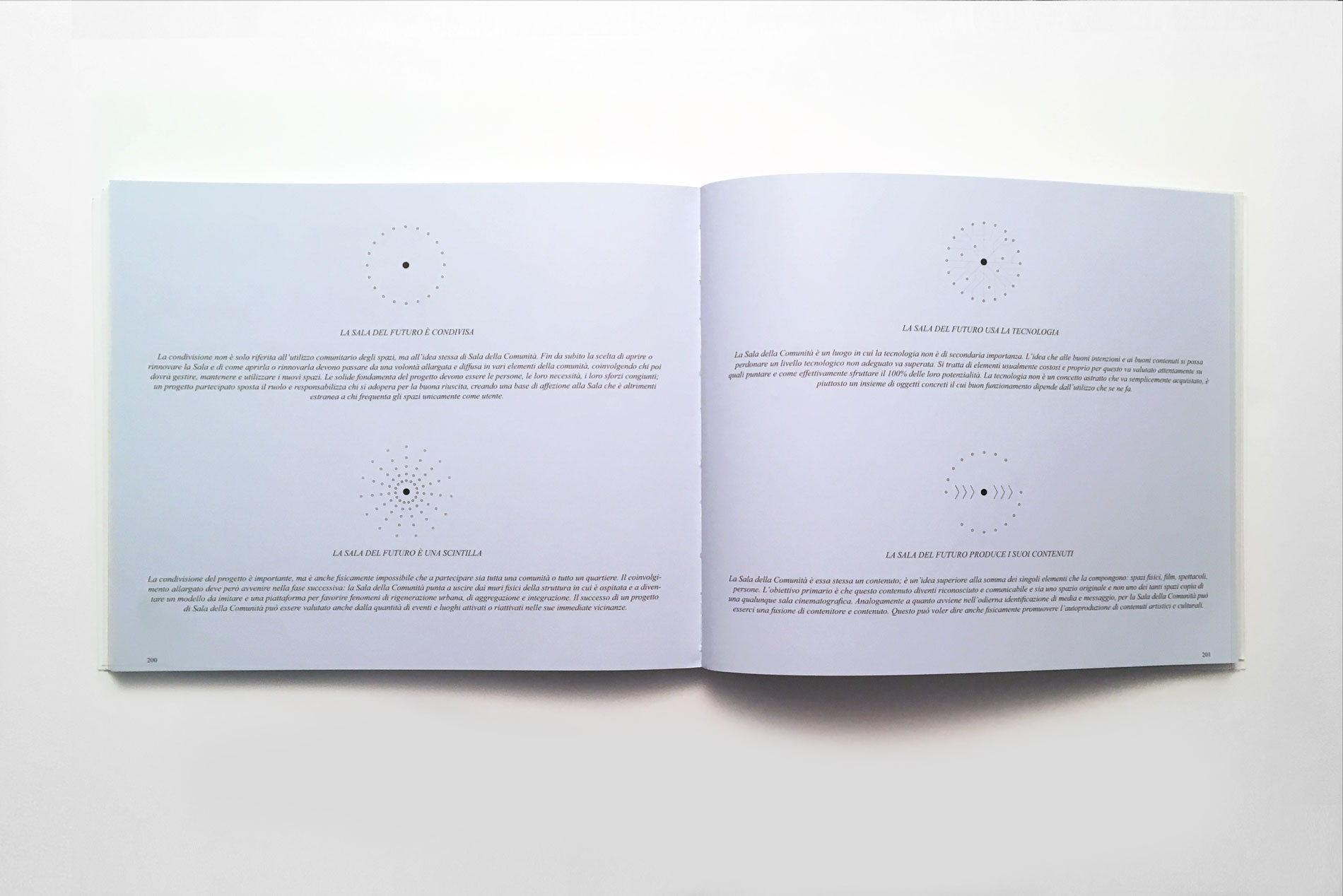 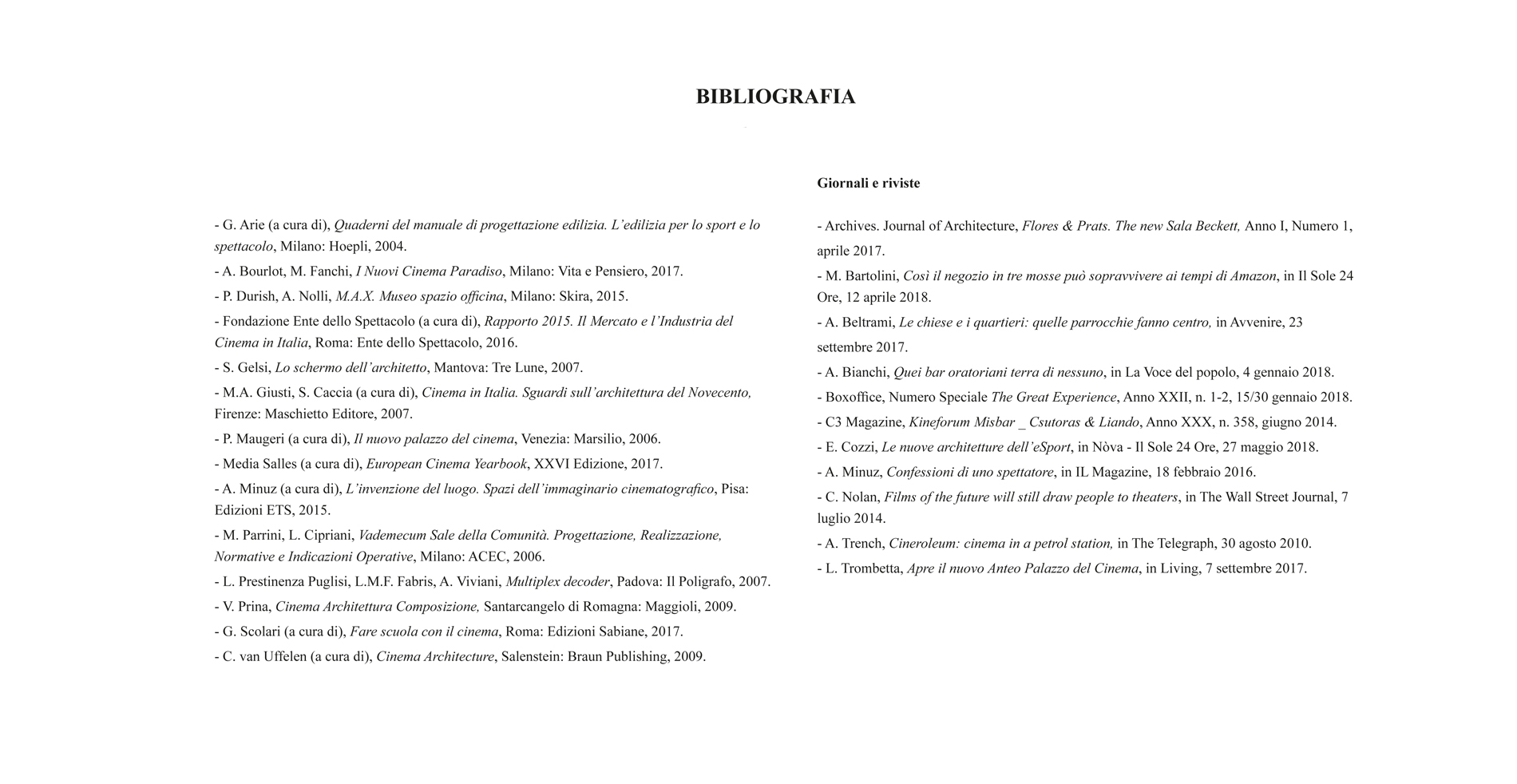 GUIDELINES FOR THE REGENERATION OF THE COMMUNITy’S THEATERS

With the support of

A first phase involved a programmatic/functional study on the potentialities of the space of contemporary movie-theaters; the second phase led to the design of four examples, based on real case studies purposely designed for the research. Models and guidelines was defined to inspire regeneration projects for the Community’s spaces, according to new principles that recommend open, inclusive, welcoming and warm spaces as an expression of positive social relationships. The four projects involved four Community cinemas, each one having its own peculiar characteristics (from a big movie theater to the small multifunctional screening room). They described the typological variety of the “Sala del Futuro”, the movie theater of the future.

More in details the chosen cases included a small theater designed from scratch in a municipality of 6.000 inhabitants in the province of Mantova. A movie theater in Bologna, where the context is traditionally devoted to entertainment, shows and culture. A historical cinema in Brianza, a geographical area characterized by a generous number of Community cinemas. A movie theater in a peripheral area of Genova. The only common feature connecting the four cases is the desire for renewal. The projects investigate not only spatial and technological aspects of the renovation of the theaters, but they also propose possible innovative functions, with special attention to the possibility of triggering urban regeneration phenomena, promoting sociality, inclusion and synergies on the territory.

The last part included a catalogue of thematic focuses on technical and technological aspects of the “Sala del Futuro”, intended as useful blocks to be combined with design elements from the case studies in order to build a new model of projection hall.

In the final pages the “Seven Points for the “Sala del Futuro” are illustrated. They are short and immediate slogans as well as synthesis elements of all the programmatic and aesthetic aspects explained in the research. These seven points are the starting point for the community actors interested in approaching the path leading to the renovation of a Community cinema.